On display at the Norton Museum of Art in West Palm Beach, Florida 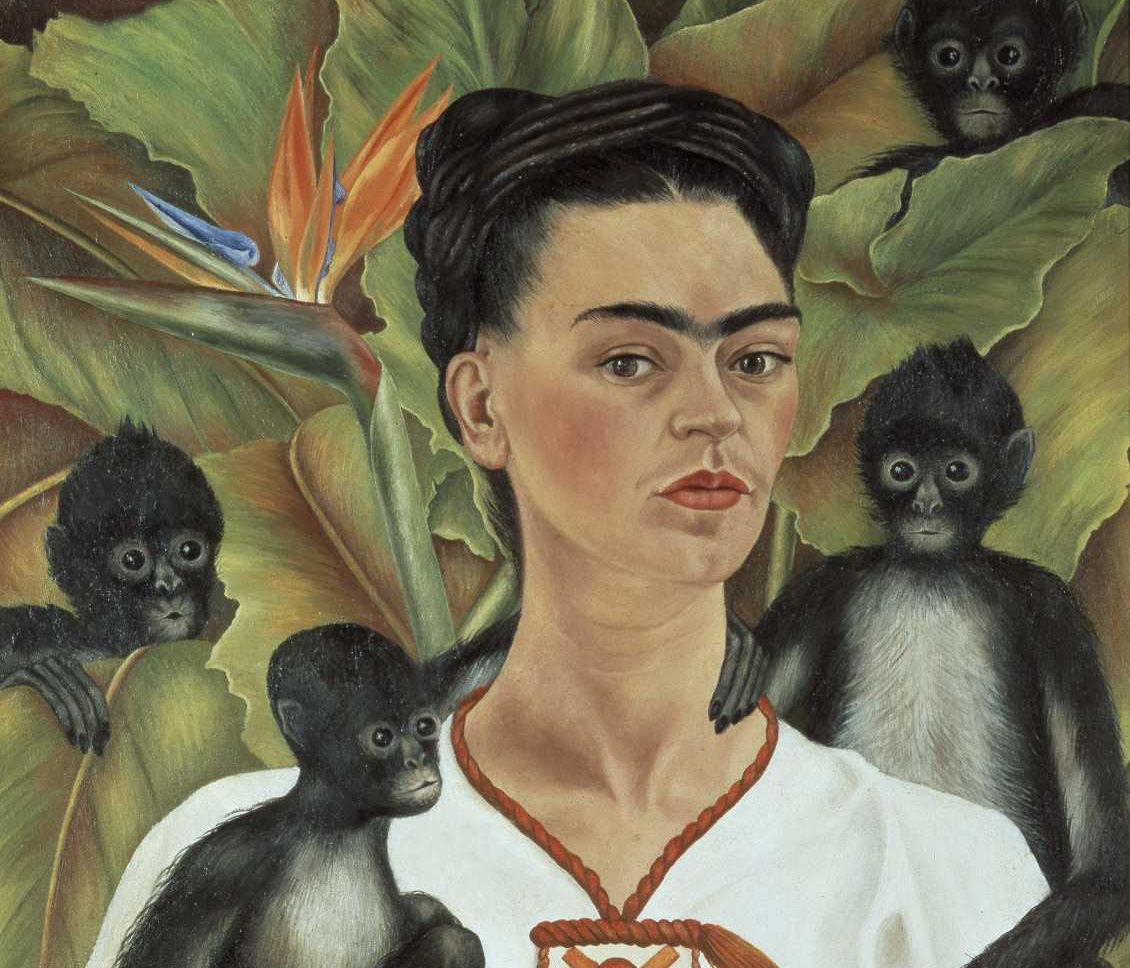 The Exhibition “Frida Kahlo, Diego Rivera and Mexican Modernism from the Jacques and Natasha Gelman Collection”  is now on display at the Norton Museum of Art in West Palm Beach, Florida. Featuring over 150 works, including 22 paintings and works on paper by Frida Kahlo, 18 paintings, works on paper and photographs of Diego Rivera, and other works by Manuel and Lola Álvarez Bravo, Miguel Covarrubias, Gunther Gerzso, María Izquierdo, Carlos Mérida, David Alfaro Siqueiros, Juan Soriano, and Rufino Tamayo, collected by Jacques and Natasha Gelman.

As a film producer in Mexico City, Jacques Gelman encountered the leading figures of the artistic renaissance that occurred after the end of the Mexican Revolution in 1920. The Gelmans’ close relationship with this community is underscored by the number of portraits of them made by their artist friends in the exhibition.