If you are interested in buying or selling an artwork by Rafael Cauduro, please send us an email to [email protected] or give us a call to +1 210-305-6528 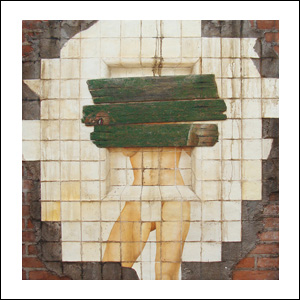 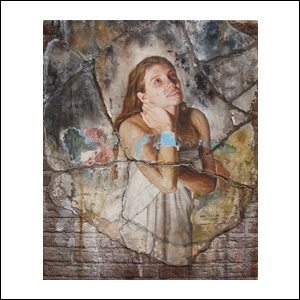 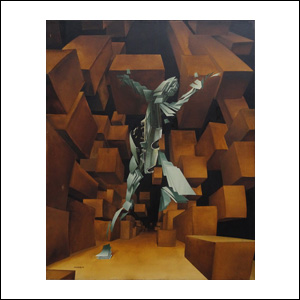 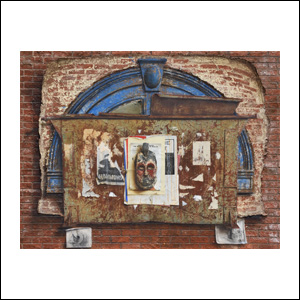 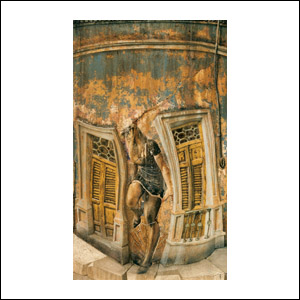 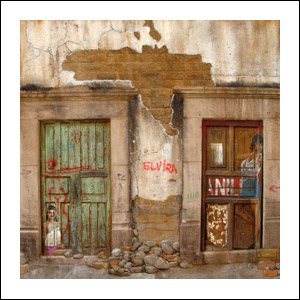 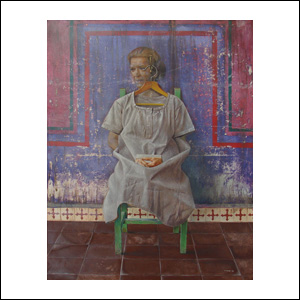 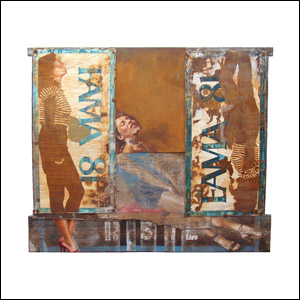 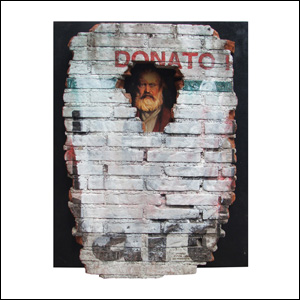 Rafael Cauduro was born on April 18, 1950 in Mexico City. He is a renowned painter and muralist whose work is characterized by being loaded with illusionism, and playing with reality and time. He is a modern alchemist, who has experimented with a very wide range of techniques and materials to achieve realities through optical illusions, which seem to have the power to dilute entities and cities as a whole.

Rafael Cauduro attracted attention from childhood for his ability to draw. He comes from a traditional family where being a painter was something very distant, almost non-existent. When he was a child his father took him to see art exhibitions at La Casa del Lago, without missing any. His father greatly admired artists, but from that to one of his sons being an artist there was an infinite distance. Due the insistence of his father, Rafael Cauduro studied Architecture and Industrial Design at the Universidad Iberoamericana in Mexico City from 1968 to 1972. When his father died, Rafael Cauduro decided not to continue with something he did out of obligation. At that time he was also engaged in caricature and painting. In 1975, he decided to be a professional painter, that is, to dedicate himself full time to painting and to live from it. His first solo exhibition was held at La Casa del Lago, which was for him to fulfill a dream. In his childhood and next to his father, Rafael Cauduro had considered that place as something sacred. He sold almost all the works in the exhibition, which allowed him to travel to Europe for a year. On his return he settled in Cuernavaca and continued painting.

At the beginning of the 1980’s he began to exhibit his work at Galería de Arte Misrachi, later his work was presented in other galleries and museums in both Mexico and the United States. In 1984, he remained for a time in New York to paint and prepare his works for his solo exhibition at the Alex Rosenberg Gallery. About this trip Cauduro said: “My stay in New York revealed many things to me, but the first was to realize that the will to carry out a work was insufficient due to the force of everyday life. There I realized that I did not paint what my will wanted, and that a new location (in this case New York) changed everything ... even the "what" that I always assumed that I controlled ", and adds, "In New York, faced with the posters pasted on the walls and which overlapped each other, I rediscovered cubism in its eternal proposal: the shared expression of time and space, which at the same time, agglutinated, are wearing away in the space and by the pass of the time". In that same year he presented his first retrospective exhibition at the Museo del Palacio de Bellas Artes, and in 1991 at the Museum of Modern Art in Mexico City, making way for many more exhibitions.

He worked with glass in 2000, through a residency at the Pilchuck Glass School in Stanwood, Washington; and in 2002, he did another residency at the Bullseye Research and Education Department to develop the "Tzompantlis" series. In his artist statement for Bullseye, Cauduro wrote: "Glass enhanced the spiritual atmosphere of the 'Tzompantlis'. In our pre-Hispanic heritage, these were the inspiring structures made of human skulls, used to warn dissidents at the main entrance to a city. Over time, the Aztecs changed the meaning to a religious concept, a way to honor their warriors and their gods. “

He has done several murals, including: the controversial mural Communications, exhibited in Expo'86, Vancouver, Canada (1985); two murals on canvas, London Underground Spaces and Paris Underground Spaces, at Insurgentes Subway Station, Mexico City (1990); the mural on canvas Historia en el Cabús in the Ministry of Communications and Transportation, Mexico City (1993); the murals Seven Major Crimes in the Supreme Court of Justice, Mexico City (2007-2009); The Condominium, Cauduro Building, Living in Art, a mural on the facade of the building located on Veracruz 62, Condesa, Mexico City (2011-2014), among others.

Rafael Cauduro transcends within the artists of the turn of the century in Mexico, a pioneer within a new generation of artists, where innovation in all senses is prevalent. Design, integration of current life, advertising, use of new materials and techniques, criticism, conceptualism, are part of his work, but at the same time he preserves mastery in its execution as that pursued by the old masters.