If you are interested in buying or selling an artwork by Joaquin Clausell, please send us an email to [email protected] or give us a call to +1 210-305-6528 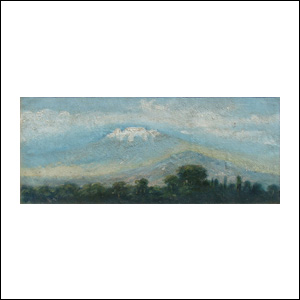 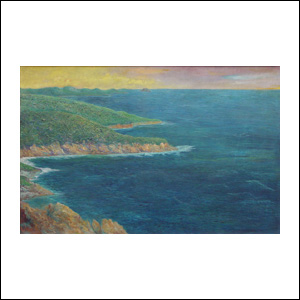 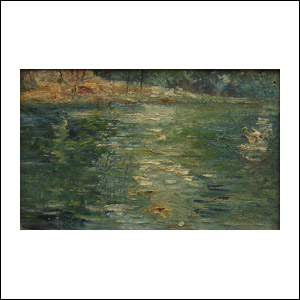 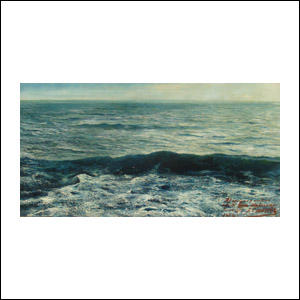 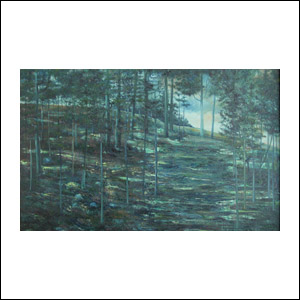 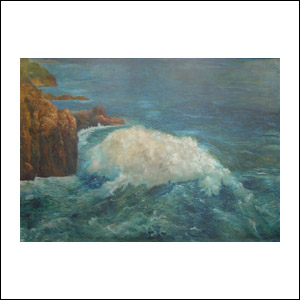 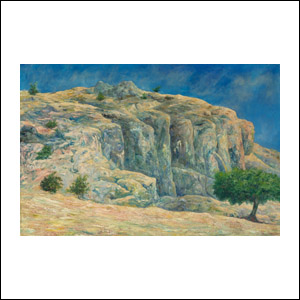 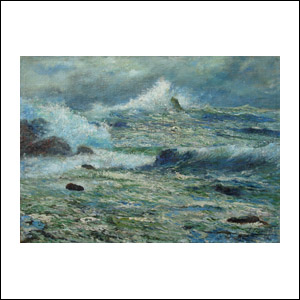 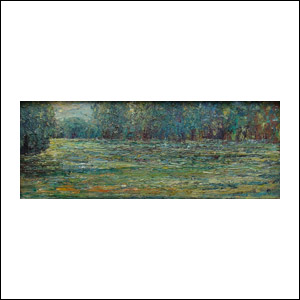 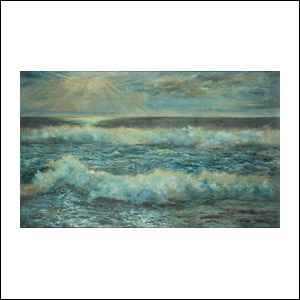 Joaquin Clausell drew since he was a child, he liked to do cartoons. He spent his childhood and adolescence in Campeche, pursuing his secondary education at the Instituto Campechano. In 1883 he was expelled from the institute for having given a public speech against the governor of the state of Campeche, Joaquin Baranda, even having to leave the state of Campeche.

In 1886 he studied engineering for a year and later law at the National School of Jurisprudence. In 1889, the lawyer Sebastian Lerdo de Tejada died in New York. When his remains were transferred to the capital of Mexico, Joaquin Clausell organized the demonstrations of a group of students in honor of the illustrious liberal reformer. Clausell was arrested for sedition, and imprisoned in the Belen Prison for a few months. In 1892 he finished his law studies, although he did not present his professional exam immediately because he was in prison.

For a short time he worked as a journalist at El Universal under the pseudonym Juan Perez. Later he founded the newspaper La Soberanía de los Estados, which did not last long, and then El Democrata. On March 14, 1893, he published in El Democrata the first part of Temochic, Episodes in Campaign, where the true story of the military campaign against Temochic, a rebel town in the state of Chihuahua, was related. Due to this article, he was again imprisoned in Belen by orders of Porfirio Diaz government.

One day when he was taken to testify in court, he managed to escape and fled the country. In early 1894 he left the Port of Veracruz heading for New Orleans, where he remained for a time and maintained contact through letters with the pseudonym James Chamley. Clausell used to number his letters and illustrate them with drawings. Then he moved to New York, got a room in Brooklyn and lived on the help that was sent to him from Mexico. Later he got a job on a boat to travel to Paris. While in Paris he spent time visiting museums and exhibitions. At the end of 1895, Joaquin Clausell entered an exhibition of impressionists and was fascinated. He returned the next day with the intention of imbibing and filling himself with the impressionistic light. He studied, admired, observed, analyzed, and felt their colors, with their brilliance and special brushstrokes. Both times he was observed by Monet (in some biographies it is said that the person who saw him was Pissarro, but according to one of his sons it was Monet). This painter, seeing Clausell ecstatic admiring one of his paintings, approached him and invited him to his studio to paint and he accepted. There he met Pissarro and they became friends, they even painted together once. This is how Impressionism entered Clausell's soul.

By the end of 1896, the government in Mexico had changed and Clausell was able to return. He presented his professional law exam and received his degree in 1901, signed by Justino Fernandez. In 1898, Joaquin Clausell married Angela Cervantes, sister of Antonio Cervantes who was his friend, companion, and protector during his time in exile. They had four children: Dolores, Stella, Joaquin and Carlos.

Angela Cervantes was the eldest daughter of the Count of Santiago de Calimaya, Jose Juan Cervantes Michaus. Joaquin Clausell and Angela lived in the house of the Counts of Santiago de Calimaya, now the Museo de la Ciudad de México (Museum of Mexico City). It was built around 1536. Clausell's office was at the top of the monumental staircase. As a lawyer, he achieved professional and financial success. He liked to defend the poor, the neediest, and all those whom justice had forgotten. Clausell had two rooms built on the roof and turned them into his painting studio. In that space he took refuge, painted and invited his friends, especially Dr. Atl, who rented one of the rooms in the house.

Joaquin Clausell most of the time prepared his canvases. When he had no canvas, he painted on wood, notebook or box covers, cardboard, even on envelopes and postcards. He did not use to clean his brushes, but used the excess oil from his brushes painting the walls of his studio, making small pictures or notes, which over the years became murals that covered all the walls of his studio. He liked painting so much that sometimes he didn't go down to lunch or dinner.

Clausell mainly painted landscapes, forests, canals and seascapes. He went to Mazatlan, Acapulco and Veracruz, to paint the sea. In 1928, Clausell and Dr. Atl gave classes in one of the Open Air Painting Schools founded by Alfredo Ramos Martinez. They went to the fields of Xochimilco, Azcapotzalco and other rural places.

Joaquin Clausell died on November 28, 1935 in the Zempoala Lagoons. He sank and died of suffocation, covered by the earth of that place that he admired so much.