If you are interested in buying or selling an artwork by Carlos Orozco Romero, please send us an email to [email protected] or give us a call to +1 210-305-6528 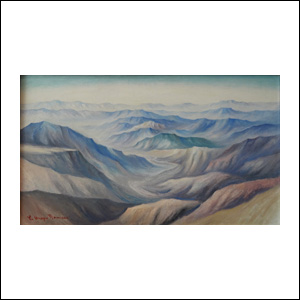 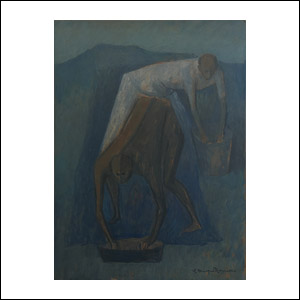 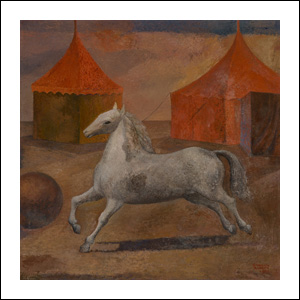 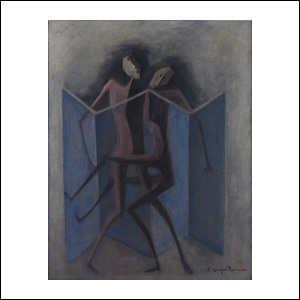 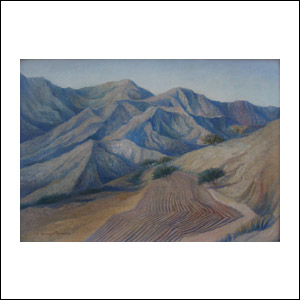 Carlos Orozco Romero was born in Guadalajara, Jalisco in 1896.

He started making caricatures and portraits at the time of the Bohemian Center, a group formed by independent artists such as David Alfaro Siqueiros, Amado de la Cueva, Jose Guadalupe Zuno, and Javier Guerrero. However where he developed his style and contribution was in his landscapes of very personal seal, and also in his figurative works where he intercalated elements of cubism and surrealism, coupled with the indigenous roots.

In some of his works of cubistoide type, several elements that distinguish this style within its production are appreciated. The character, or the characters, are seen from several points not giving volume but turning them flat. On the other hand, the scenarios in which they develop do not cease to be treated with a very elementary geometry. The multiplicity of some human extremities, as well as the synthesis and absence of others, emphasize the idea of movement, much in the manner of Russian futurism or perhaps under the influence of Marcel Duchamp. The geometry of these paintings are related to that practiced by Carlos Merida in almost all of his work; however, Orozco Romero suggests one of his central concerns: the man led by a force alien to him.

In 1931 he founded, together with Carlos Mérida, the first official Gallery of Modern Art in the lobby of the Palacio de Bellas Artes, which later became the Museo Nacional de Artes Plasticas and Museo de Arte Moderno in Mexico City.